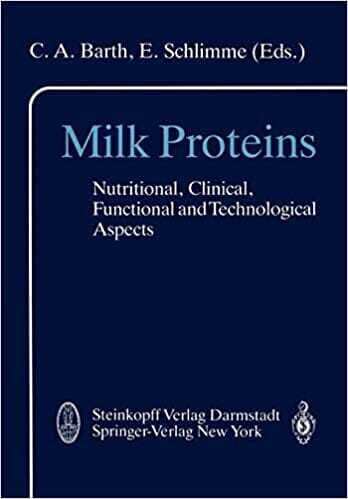 By C.A. Barth and E. Schlimme

Milk Proteins: Nutritional, Clinical, Functional and Technological Aspects PDF reviews the state of knowledge and progress of research on food proteins, and in particular, milk proteins. Its basis is the Symposium on Milk Proteins that was held at the Federal Dairy Research Centre in Kiel, FRG, in June, 1988. Scien­ tists from around the world attended and addressed pure, as well as applied fields of protein research and technology. This book is divided into five sections, each adapted from the symposium’s invited lectures, short communications, and poster presentations. New criteria for the “bio­ logical value” of dietary proteins and their relationships are considered according to: – Milk Proteins and Nitrogen Equilibrium – Milk Proteins and Ligands – Milk Proteins: Structural and Genetic Aspects – Milk Proteins: Technological and Functional Aspects – Milk Proteins and Clinical Nutrition Generally, different dietary proteins are classified according to their “biological value,” i.e., their capacity to cause different retention of nitrogen in the body. But we think there are other intriguing leads worth studying that may help to identify which dietary proteins are best recommended for specific dietary situations or clini­ cal conditions. In addition, we have taken into consideration new fields such as attempts to determine the three-dimensional structure of proteins using two-dimensional NMR spectroscopy, and the application of genetic engineering to the lactating cell. In other words, we are on the way to the transgenic cow with customized milk constituents and composition.
Table of Contents 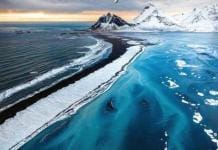 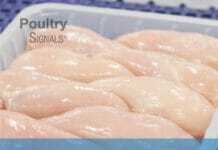 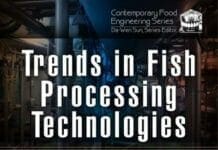 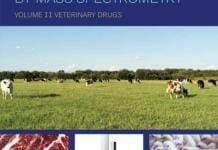 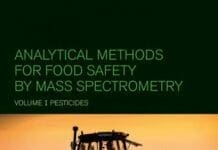 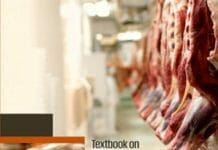 The Genetics and Genomics of the Rabbit