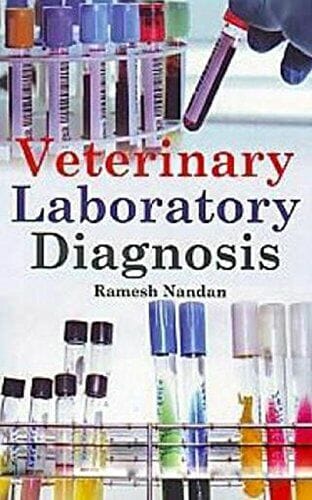 Most of the common illnesses that affect humans do not affect pets in the same way and vice versa. So if your cat has a minor cold, you aren’t going to catch it from her. The viruses that give animals things like coughs, colds and the flu are different from the ones that cause these illnesses in people and they don’t spread back and forth between humans and animals. There are several serious illnesses that you can catch from your pet. Some of these illnesses will make your pet sick as well, but some will not. Veterinary parasitology is the study of animal parasites, especially relationships between parasites and animal hosts. Parasites of domestic animals, (livestock and pet animals), as well as wildlife animals are considered. Veterinary parasitologists study the genesis and development of parasitoses in animal hosts, as well as the taxonomy and systematics of parasites, including the morphology, life cycles, and living needs of parasites in the environment and in animal hosts. Using a variety of research methods, they diagnose, treat, and prevent animal parasitoses. The book Veterinary Laboratory Diagnosis is meant for students of veterinary sciences, field veterinarians, diagnosticians and teachers. 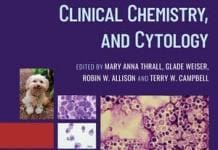 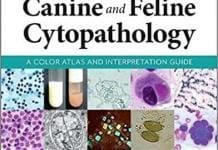 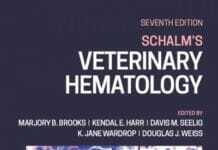 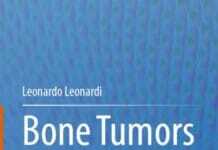 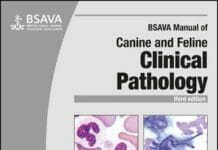 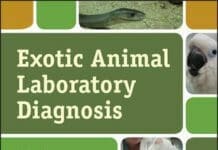 Biochemistry of Cell Membranes: A Compendium of Selected Topics

Understanding Animal Behaviour: What to Measure and Why