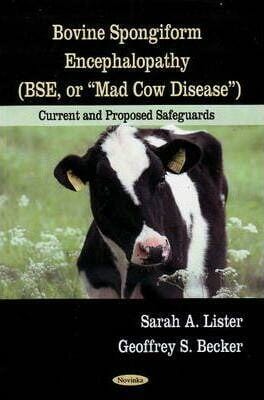 By Sarah A. Lister

Bovine Spongiform Encephalopathy (BSE, or Mad Cow Disease) : Current & Proposed Safeguards PDF. Through mid-May 2007, the United States had confirmed three cases of bovine spongiform encephalopathy (BSE, or “mad cow disease”): the first in December 2003 in a Canadian-born cow found in Washington state, the second in June 2005 in cow in Texas, and the third in March 2006 in a cow in Alabama. Shortly after the first case, U.S. Department of Agriculture (USDA) and other officials announced measures to improve existing safeguards against the introduction and spread of BSE. Previously, the major safeguards were: (1) USDA restrictions on imports of ruminants and their products from countries with BSE; (2) a ban on feeding most mammalian proteins to cattle and other ruminants, issued by the Food and Drug Administration (FDA); and (3) a targeted domestic surveillance program by USDA’s Animal and Plant Health Inspection Service (APHIS), the agency responsible for animal health monitoring and disease control. 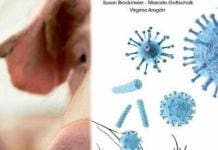 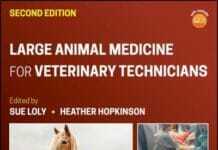 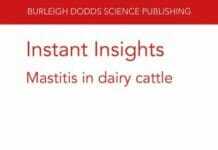 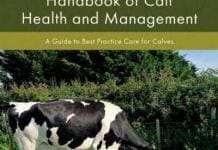 Handbook of Calf Health and Management, A Guide to Best Practice Care for Calves 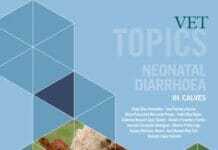 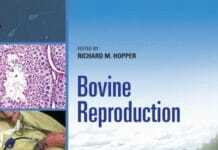 Avian Medicine and Surgery in Practice Companion and Aviary Birds