Sisson and Grossman’s The Anatomy of the Domestic Animals, Volume I-2, 5th Edition 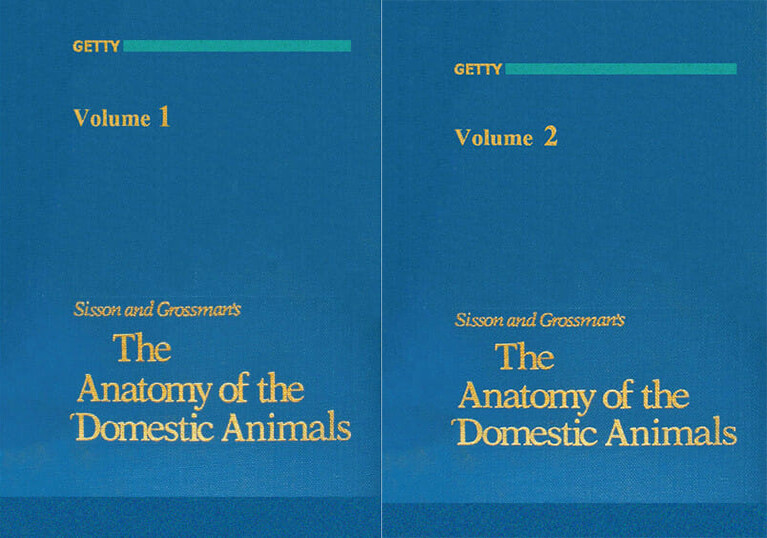 Sisson and Grossman Veterinary Anatomy PDF. Anatomy is not a dead subject. It is a living part of constant scientific research. It is also the foundation for all biological knowledge.

The Fifth Edition of the Sisson and Grossman Veterinary anatomy PDF presents a new format, in which each species is considered as a separate entity. The first four editions considered the horse as the basic animal and described the other species in a comparative manner. In this edition the material- both illustrative and textual- for the other species has been greatly expanded. The new format was introduced so that the text would be more useful to students around the world. In this format the student can concentrate on a specific species, since all of its systems are included in one section. It was one of Dr. Getty’s basic tenets that if we are to know physiologic and pathologic changes we must know the normal. This philosophy is relayed to the student and reinforces the fact that “Anatomy” is a living subject. 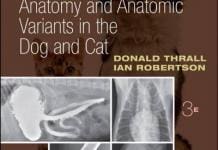 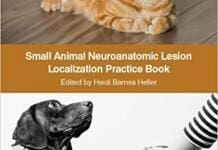 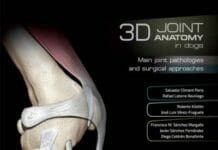 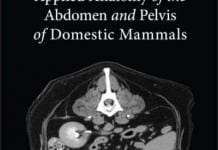 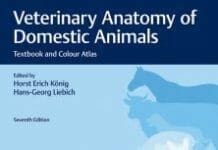