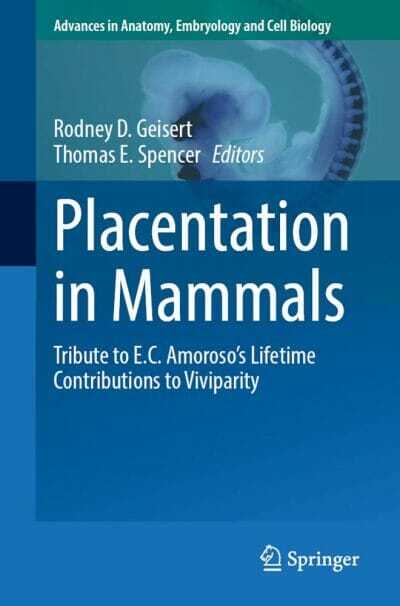 Placentation in Mammals PDF. The present volume of the book series Advances in Anatomy, Embryology and Cell Biology brings together current reviews from leading experts to address the diversity of placentation by which species establish and maintain pregnancy. Development of viviparity and placentation in rodents, dogs, pigs, cattle, horses, marsupials, primates and elephants are discussed.

The development of viviparity in mammals, including some invertebrate species, required the adaptation of the placenta to serve as a functional conduit for interplay between the semiallograftic fetus with the maternal uterus. Although the ‘placenta’ protects the fetus from maternal immune rejection and provides oxygen and nutrient flow to support it to term across all the species, structural differentiation of this fetal-maternal interface can vary from simple to very complex. E.C. Amoroso contributed greatly to our early understanding and knowledge of placentation across a great variety of species. His work on placentation provides numerous illustrations and histological sections which are used for teaching and stimulating research today. With this book, we want to pay tribute to his lifetime contributions to the field by reviewing our current understanding of the development of viviparity and placentation in different species.

The book is written for researchers, physicians and medical students working in the field of reproductive science or with an interest in placentation and viviparity. 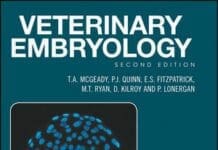 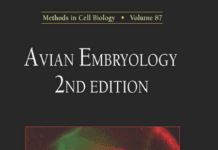 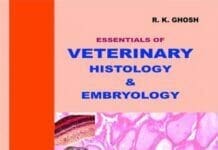 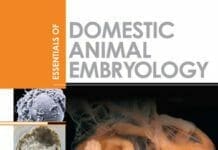 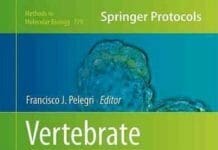 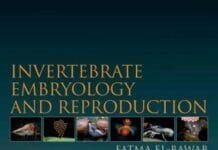 Atlas of Diagnostic Radiology of the Horse: Diseases of the Front...