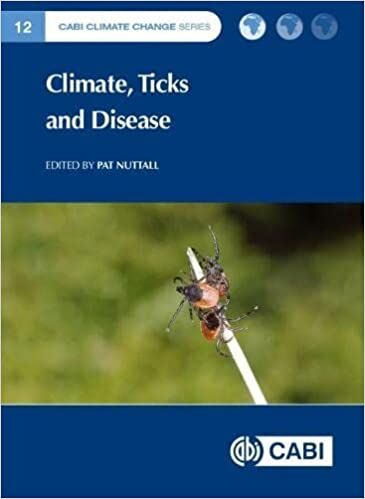 Climate, Ticks and Disease PDF book brings together expert opinions from scientists to consider the evidence for climate change and its impacts on ticks and tick-borne infections, and provide predictions for the future. It considers what is meant by “climate change,” how relevant climate models are to ecosystems, and predictions for changes in climate at global, regional, and local scales relevant for ticks and tick-borne infections. It examines changes to tick distribution and the evidence that climate change is responsible. The effect of climate on the physiology and metabolism of ticks, including potentially critical impacts on the tick microbiome is stressed. Given that the notoriety of ticks derives from pathogens they transmit, do changes in climate affect vector capacity? Ticks transmit a remarkable range of micro- and macro-parasites many of which are pathogens of humans and domesticated animals. The intimacy between tick-borne agent and tick vector means that any impacts of climate on a tick vector will impact tick-borne pathogens. Most obviously, such impacts will be apparent as changes in disease incidence and prevalence. The evidence that climate change is affecting diseases caused by tick-borne pathogens is considered, along with the potential to make robust predictions of future events. 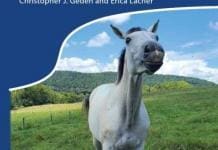 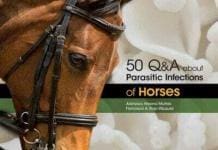 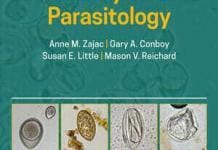 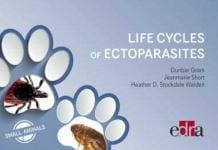 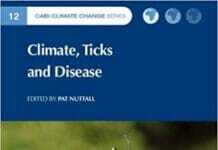 The Guide to Investigation of Mouse Pregnancy