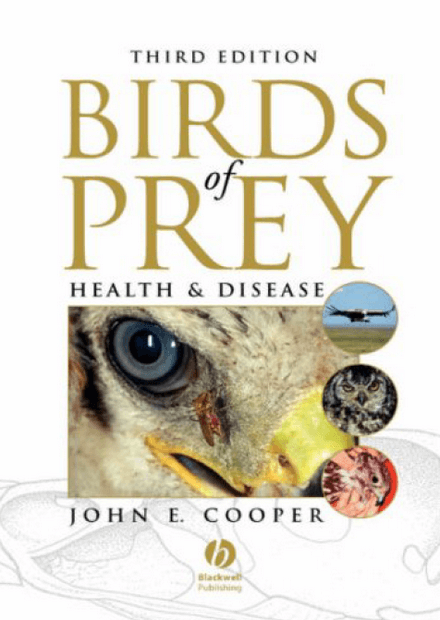 Birds of Prey: Health and Disease 3rd Edition PDF. Raptor biology has evolved enormously since the publication of the original edition of this book under the title Veterinary Aspects of Captive Birds of Prey. With the help of leading international experts, John E. Cooper has updated and expanded this classic reference to include all the latest data on the health and diseases of raptors. While still serving the needs of veterinary surgeons who treat birds of prey, Birds of Prey: Health & Disease also appeals to a wide readership of falconers, avian researchers, breeders, rehabilitators and zoo staff.

Important changes to this new edition are the inclusion of data on free-living birds, additional material on fractures, pathology, legislation and poisons, and new sections on neonatology, health monitoring, captive-breeding and host-parasite relations.

This book reviews all aspects of birds of prey, giving invaluable up-to-date information on diseases and pathology, but also looking at the history of the subject, the origins of terms, the evolution of current thinking and ending with a reliable list of primary references for further reading.

Foreword to the First Edition (1978), with Tribute

Introduction – the history of raptor medicine

Methods of investigation and treatment

Appendix IX – Medicines and other agents used in treatment 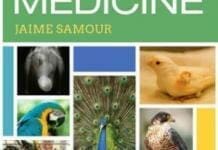 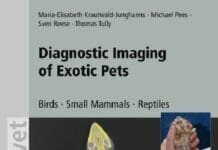 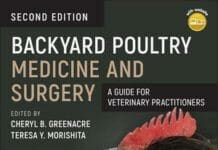 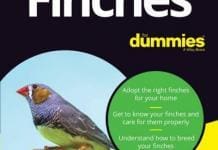 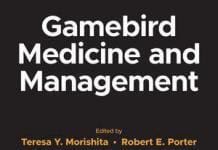 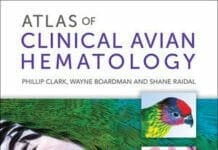 Veterinary Medicines in the Environment