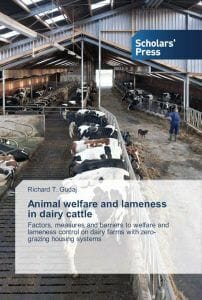 Animal welfare and lameness are the most significant productivity issues in dairy farming. Hypothesis was tested that Hungarian Holstein-Friesian cattle have an acceptable standard of welfare. The second hypothesis claimed that advices given to farmers about animal welfare will improve welfare measures significantly. 25 dairy farms were conducted in to the study; 18 positive and 14 negative measures were discovered after providing farmers with dairy welfare solutions. Farmers perceived good welfare as clean cattle with correct BCS, however ill and with injuries. The book describes immediate actions to improve locomotion, relations between occurrence of lameness, welfare and environmental factors, associations between number of blocks used by trimmers, welfare measures and environmental factors, correlations between occurrence of lameness and conformation traits, farms rank regarding their success in decreasing lameness, professional vs. on-farm trimming in different farm conditions, estimated reduction in milk yield per 305-d due to lameness. Conclusions from the project can be used in creating extension platform for popularizing welfare and lameness control among dairy farmers.

Become a Premium Member or Go To Free Download Books . 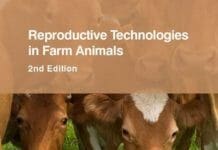 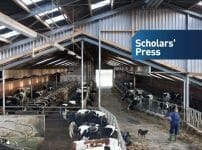 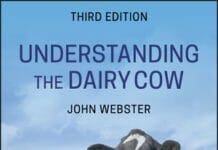 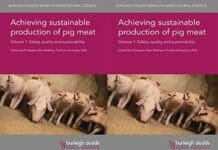 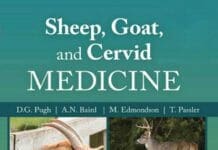 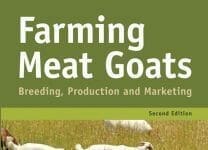 Tuberculosis in Animals: An African Perspective