The Horse in the Ancient World From Bucephalus to the Hippodrome 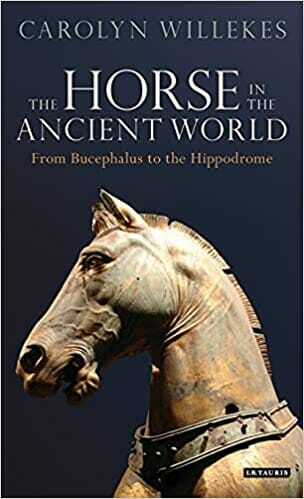 The Horse in the Ancient World From Bucephalus to the Hippodrome PDF. The domestication of the horse in the fourth millennium BC altered the course of mankind’s future. Formerly a source only of meat, horses now became the prime mode of fast transport as well as a versatile weapon of war. Carolyn Willekes traces the early history of the horse through a combination of equine iconography, literary representations, fieldwork and archaeological theory. She explores the ways in which horses were used in the ancient world, whether in regular cavalry formations, harnessed to chariots, as a means of reconnaissance, in swift and deadly skirmishing (such as by Scythian archers) or as the key mode of mobility. Establishing a regional typology of ancient horses – Mediterranean, Central Asian and Near Eastern – the author discerns within these categories several distinct sub-types. Explaining how the physical characteristics of each type influenced its use on the battlefield – through grand strategy, singular tactics and general deployment – she focuses on Egypt, Persia and the Hittites, as well as Greece and Rome. This is the most comprehensive treatment yet written of the horse in antiquity.
Table of Contents 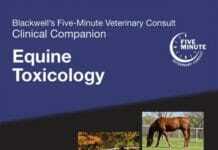 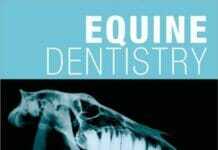 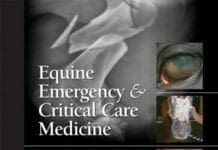 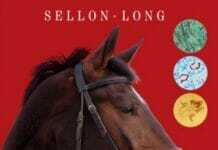 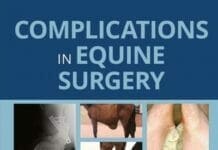 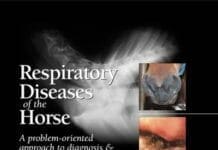 Respiratory Diseases of the Horse, A Problem-Oriented Approach to Diagnosis and Management

Pigs and Humans: 10,000 Years of Interaction

Best 10 Colleges With Veterinary Programs In US