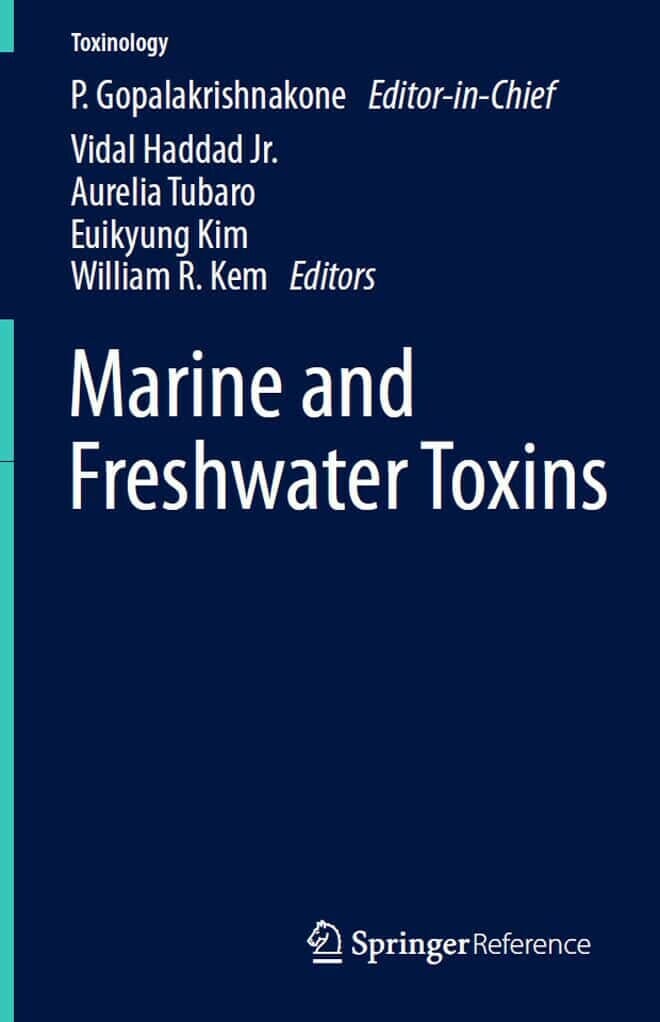 Marine and Freshwater Toxins presents the structure of the main toxins of aquatic origin, their distribution, producing species and vectors, their mechanisms of action, the clinical aspects of envenomation in humans, their effects in laboratory or wild animals, their toxicokinetic properties, including the relevant treatment, detection methods and regulatory aspects for management. The work also presents the main species associated with the injuries, poisonings their toxins, mechanism of action and the clinical aspects of the envenomations by aquatic animals and discusses the actual measures utilized in the first aid and hospital treatments. Marine toxins such as palytoxins, brevetoxins, saxitoxin, ciguatoxins, okadaic acid, azaspiracid toxins, equinatoxins are also dealt with in this volume. These toxins can be lethal as well as having a complex and large molecular structure and display mechanisms by which they act very specifically on targets, receptors or on critical body proteins.

The marine and freshwater environments are the new frontiers of humanity, but the increase of economic and tourist activities provoke nasty encounters between aquatic animals and humans. The main victims are swimmers, professional and sportive fishermen, surfers and scuba divers as well as people working in related fields. The identification, knowledge and treatment of envenomations caused by venomous and poisonous animals are not adequate and the prevention of injuries still is not possible. Additionally, the immense potential of the pharmacologic effects of their toxins is not fully explored. Toxins of venomous aquatic animals can cause proteolysis, myotoxicity, hemotoxicity (mainly hemolysis), cytotoxicity and neurotoxicity. The neurotoxicity is generally associated with toxins of dinoflagellates and cyanobacteria, present in poisonous and/or contaminated invertebrates and fish. 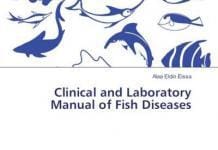 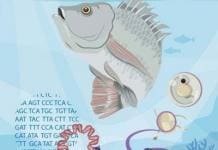 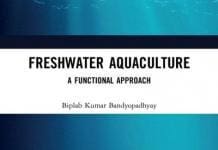 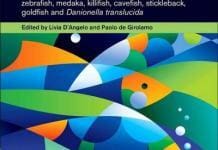 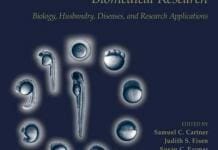 How Animals Think and Feel, An Introduction to Non-Human Psychology