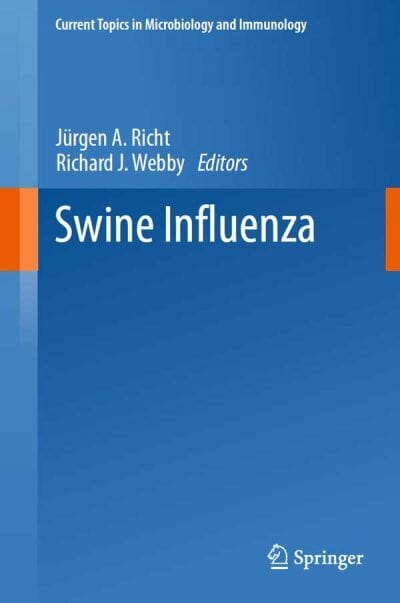 From the first detailed clinical description of the disease in the Midwestern United States in 1918, to the isolation of the causative agent, the first of any influenza virus, in 1930 to its role in the genesis of the 2009 human pandemic, swine have played a central role in the ecology of influenza. Although not considered the major natural reservoir for influenza A viruses, swine are host to a limited but dynamic assortment of viruses. A number of subtypes of influenza A viruses of human and avian origin, including H1, H2, H3, H4, H5, H7, and H9, have been isolated from global swine populations. Most of these isolations have, however, been limited in number and it is only H1 and H3 influenza viruses that are known to have formed stable lineages in swine. In this respect, swine influenza viruses (SIV) are similar to their counterparts in humans where H1 and H3 viruses have also been maintained. The nature of these H1 and H3 viruses differ between the two host populations, however, and, as discussed throughout this book, are even different in swine populations in different geographic regions of the world due to multiple introductions of avian and human influenza viruses. 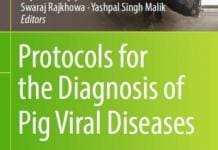 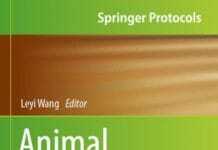 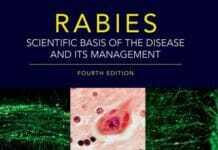 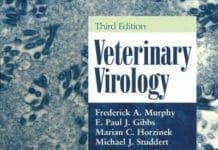 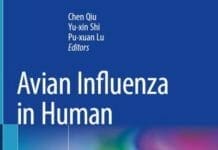 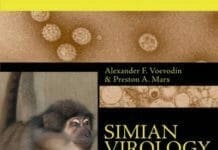