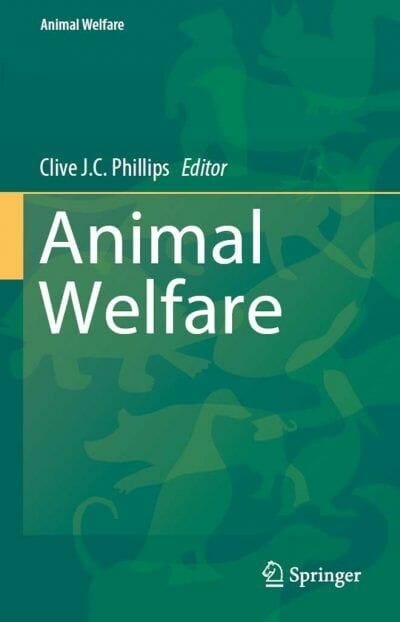 The Animal Welfare series has been designed to help contribute towards a culture of respect for animals and their welfare by producing academic texts addressing how best to provide for the welfare of the animal species that are managed and cared for by humans. The species focused books produced so far have not been detailed blue-prints for the management of each species, rather they have described and considered the major welfare concerns, often in relation to the wild progenitors of the managed animals. Welfare has been considered in relation to animals’ needs, concentrating on nutrition, behaviour, reproduction and the physical and social environment. Economic effects of animal welfare provision were also considered where relevant, as were key areas where further research is required. 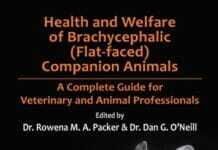 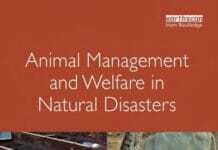 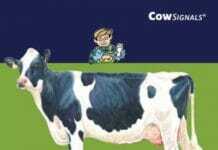 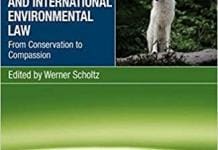 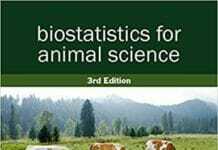 Dairy Production and Processing The Science of Milk and Milk Products