Vet eBooks
Harry Up, Limited Time Offer On Lifetime Membership For Only $55.95
Sign Up Now
Home Basic Sciences Behavior The Mind of the Horse, An Introduction to Equine Cognition
Facebook
Twitter
WhatsApp
Telegram

The Mind of the Horse, An Introduction to Equine Cognition 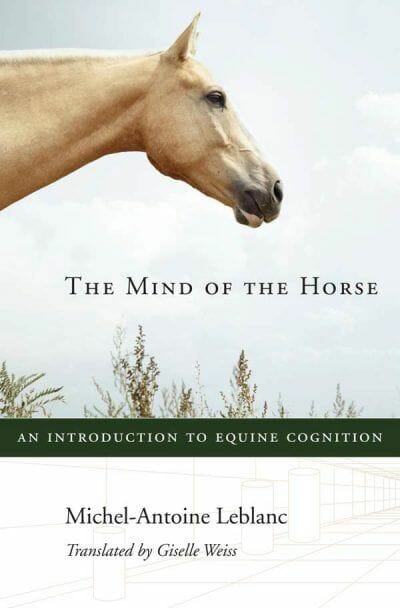 Horses were first domesticated about 6,000 years ago on the vast Eurasian steppe extending from Mongolia to the Carpathian Mountains. Yet only in the last two decades have scientists begun to explore the specific mental capacities of these animals. Responding to a surge of interest in fields from ethology to comparative psychology and evolutionary biology, Michel-Antoine Leblanc presents an encyclopedic synthesis of scientific knowledge about equine behavior and cognition. The Mind of the Horse provides experts and enthusiasts alike with an up-to-date understanding of how horses perceive, think about, and adapt to their physical and social worlds.

Much of what we know–or think we know–about “the intelligence of the horse” derives from fragmentary reports and anecdotal evidence. Putting this accumulated wisdom to the test, Leblanc introduces readers to rigorous experimental investigations into how horses make sense of their world under varying conditions. He describes the anatomical and neurophysiological characteristics of the horse’s brain, and offers an evolutionary perspective by comparing these features with those of other species. A horseman himself, Leblanc also considers the opinions of renowned riding masters, as well as controversies surrounding the extraordinary powers of the horse’s mind that have stirred in equestrian and scientific circles.

Although scientists understand more today about how horses think than at any time in our species’ long acquaintance with these animals, much remains in the dark. The Mind of the Horse brings together the current state of equine research and will likely stimulate surprising new discoveries. 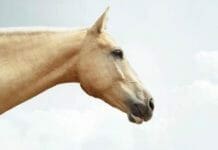 The Mind of the Horse, An Introduction to Equine Cognition 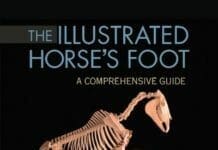 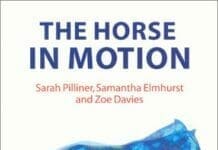 The Horse in Motion, The Anatomy and Physiology of Equine Locomotion 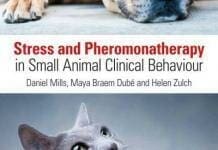 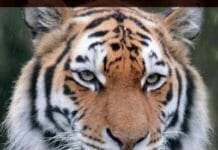 Studying Captive Animals, A Workbook of Methods in Behaviour, Welfare and Ecology

The Welfare of Animals Used in Research, Practice and Ethics

The UFAW Handbook on the Care and Management of Laboratory and...

The Toxicology of Fishes