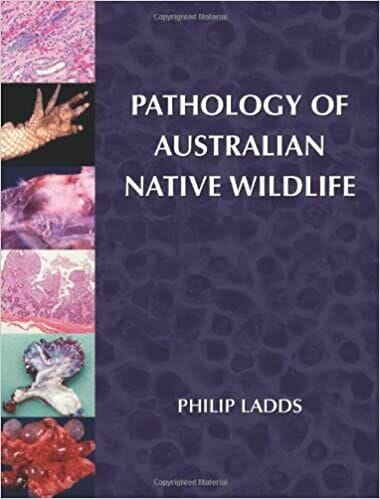 The book comprises 45 chapters, each detailing pathological changes found in diseases caused by particular aetiological agents such as viruses, bacteria and nematode parasites in terrestrial and marine mammals, birds, reptiles and amphibians. Although the aim is to describe morphological (gross and microscopic) changes, an attempt has also been made to indicate history and clinical signs that might suggest a particular disease, aetiological agent or pathological process, thus providing guidance as to which lesions should be searched for, and what ancillary testing might be needed to confirm a diagnosis.

Illustrated throughout with color photographs, this will be an invaluable reference for veterinary pathologists and clinicians, as well as wildlife researchers, zoos and wildlife parks, environmentalists and conservationists, and students. 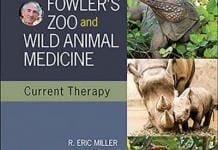 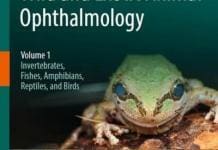 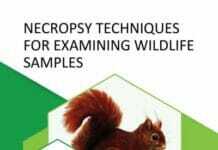 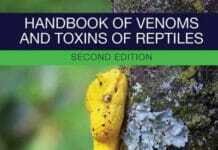 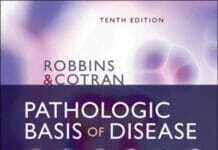 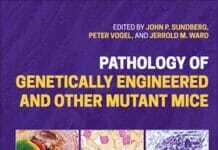 Pathology of Genetically Engineered and Other Mutant Mice