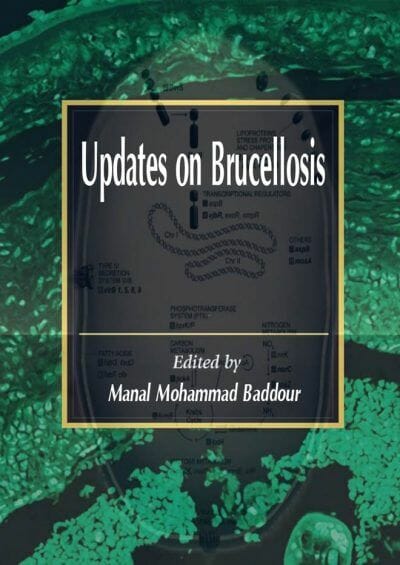 Brucellosis is a major zoonotic disease that may cause a serious illness in humans and animals. Global prevalence of human brucellosis remains significant. More than half a million new brucellosis cases from 100 countries are reported annually to the World Health Organization (WHO). The majority of these cases are reported in developing countries.In humans, brucellosis (undulant fever, Malta fever) is characterized by an acute bacteremic phase followed by a chronic stage that may extend over many years and may involve many tissues. It is a systemic disease, and many organ systems (nervous system, heart, skeletal system, bone marrow, etc.) may become involved following hematogenous dissemination. Although eradicated in some countries, it remains one of the most economically important zoonosis worldwide as it is responsible for huge economic losses as well as significant human morbidity in endemic areas. Because of the nonspecific clinical manifestations of human brucellosis and the need for prolonged combination therapy with antibiotics that are not routinely prescribed for other infectious diseases, laboratory confirmation of the diagnosis is of paramount importance for adequate patient management. In addition, evidence of brucellosis has serious public health implications because it discloses exposure to a contaminated source (infected animals or their products, unsafe laboratory practices, or a potential biological warfare attack). This book addresses human brucellosis with stress on symptoms including those related to the less recognized disease localizations, risk of exposure, treatment, and prevention. Light is shed on animal brucellosis as it pertains to human exposure. The book also emphasizes on laboratory procedures in culturing and serologic techniques. Epidemiologic surveillance is among this books subjects as well as veterinary control measures. 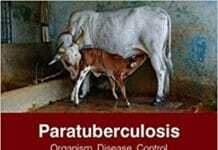 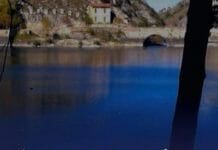 The Diverse Faces of Bacillus Cereus 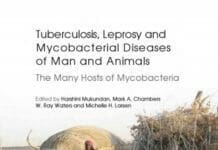 Tuberculosis, Leprosy and Mycobacterial Diseases of Man and Animals, The Many Hosts of Mycobacteria 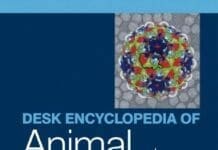 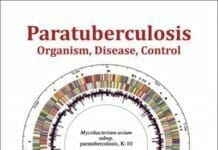 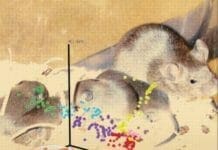 Guide to Antimicrobial Use in Animals

Cryptosporidium as a Foodborne Pathogen

Veterinary Genetics and Reproductive Physiology: A Textbook for Veterinary Nurses and...