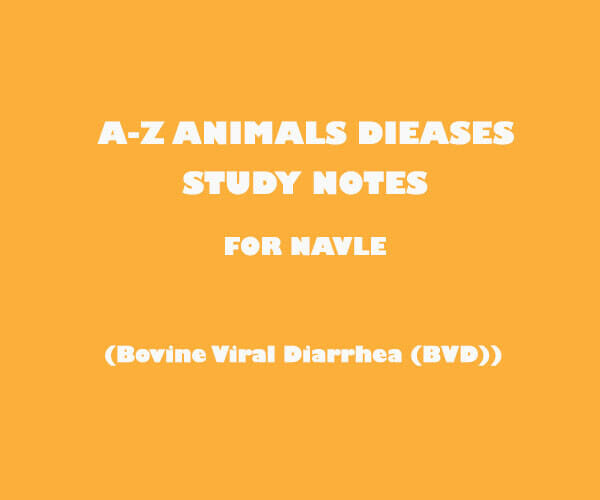 Bovine Viral Diarrhea is responsible for economic losses in cattle worldwide. Loss of productivity, reproductive wastage, and increased morbidity and mortality have been attributed to BVD virus. It is a Pestivirus in the family Flaviviridae and is thus an RNA virus which is closely related to classical swine fever virus and border disease virus of sheep. It can re-assort and change antigenically; this may aid the virus in escaping immune mechanisms and thus remaining active. Due to its large economic impact, having an understanding of the pathophysiology, clinical signs, and prevention is important.

• Most common in cattle 6 to 24 months of age
• After 5 to 7 days incubation, causes fever, leukopenia, anorexia, oculonasal discharge, oral erosions and ulcers, and diarrhea
• Virus damages the epithelium of the mouth, esophagus, intestine and bronchi
• Immunosuppression and pneumonia from bacterial pathogens can occur

• Infertility and early embryonic death
• Abortion can occur at any period but is most common when the fetus is infected at 50 to 100 days gestation
• Congenital defects are most common when infection occurs at 100 to 150 days gestation, and include hydrocephalus, cerebellar hypoplasia, hypomyelinogenesis, ocular defects, hypotrichosis, and brachygnathia.
• Persistent fetal infection occurs at 40 to 125 days if the fetus is exposed to a NCP biotype

– In this form, the fetus is immunotolerant and if it survives, the animal acts as a reservoir and consistently sheds virus
– These carriers are persistently infected and called PI animals. They are the main way that BVD is maintained in a herd

Differentials for clinical forms of BVD include: 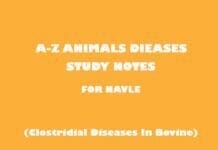 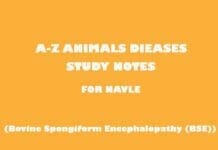 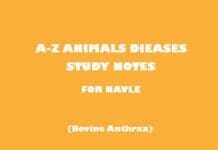 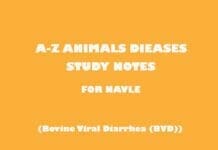 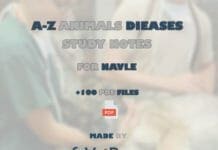 List of Veterinary Equipment and Instruments For Your Clinic