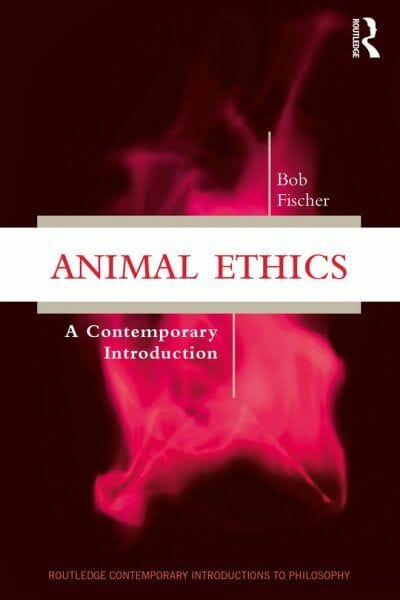 There are many introductions to the animal ethics literature. There aren’t many introductions to the practice of doing animal ethics. Bob Fischer’s Animal Ethics: A Contemporary Introduction fills that gap, offering an accessible model of how animal ethics can be done today. The book takes up classic issues, such as the ethics of eating meat and experimenting on animals, but tackles them in an empirically informed and nuanced way. It also covers a range of relatively neglected issues in animal ethics, such as the possibility of insect sentience and the ethics of dealing with pests. Finally, the book doesn’t assess every current practice using standard ethical theories, but tries to evaluate some of them using the moral frameworks endorsed by those involved. So, for instance, there is a chapter on the way that animal care and use committees try to justify some of the educational uses of animals, and the chapter on zoos considers the way that international zoological societies justify compromising animal welfare. The book wraps up with a discussion of the future of animal ethics. Each chapter opens with a helpful initial overview of the chapter and ends with a list of suggested readings to help students go further on their own. 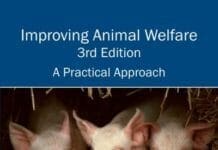 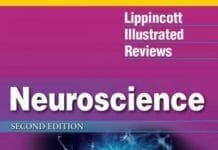 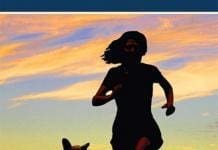 Leaders of the Pack, Women and the Future of Veterinary Medicine 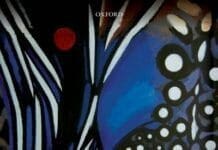 The Science of Animal Welfare, Understanding What Animals Want 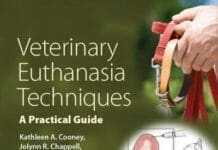 Search For Your Favorite Books

555 Questions in Veterinary and Tropical Parasitology