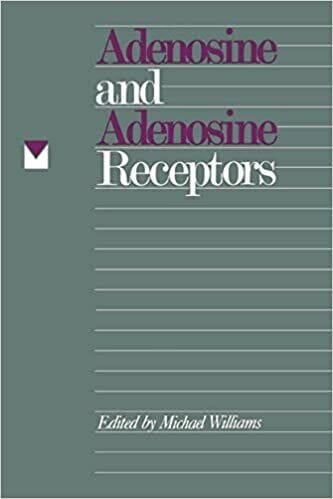 Adenosine and Adenosine Receptors Book PDF. Historically, the major emphasis on the study of purinergic systems has been predominantly in the areas of physiology and gross pharmacology. The last decade has seen an exponential in­ crease in the number of publications related to the role of both adenosine and A TP in mammalian tissue function, a level of interest that has evolved from a more molecular focus on the identity of adenosine and A TP receptor subtypes and the search for selective ligands and development of radioligand binding assays by Fred Bruns and colleagues (especially that for A receptors) that played z a highly significant role in advancing research in the area. In the 60 years since adenosine was first shown to be a potent hypotensive agent, a considerable investment has been made by several pharmaceutical companies-including Abbott, Byk Gulden, Takeda, Warner-LambertlParke Davis, Boehringer Mann­ heim, Boehringer Ingelheim, Nelson/Whitby Research and CffiA­ Geigy-as well as John Daly’s laboratory at the National Institutes of Health, to design new adenosine receptor ligands, and both agon­ ists and antagonists with the aim of developing new therapeutic entiities. Numerous research tools have derived from these efforts including: 2-chloroadenosine, R-PIA (~-phenylisopropyladeno­ sine; NECA (5′ N-ethylcarboxamidoadenosine); CV1808; CI936; PD 125,944; ~-benzyladenosine; PACPX; CPX; CPT; XAC; CGS 15943 and CGS 21680. Yet in the realm of therapeutics it was only in 1989 that adenosine itself was approved for human use in the treatment of supraventricular arrythmias. 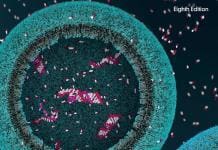 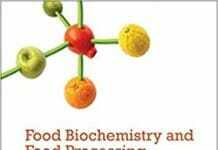 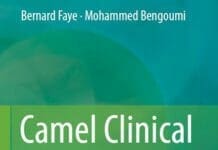 New Books For Members Which Deleted Before By Owners

Biology of the Mammary Gland (Advances in Experimental Medicine and Biology)